I help people settle cases. Non-lawyers sometimes think that the law “is” something and that there is a “right answer”. Folks who went through law school know that is far from the truth. People who practice family law usually admit that even if you know the statutes and case law (the reported decisions of the appeal process which set the precedent for how statutes are interpreted), it is hard to predict where a case will actually land.

In family law, in order for a case to make it into the reported cases: (1) one of the spouses has to do something so outrageous, the other spouse simply cannot live with it, and (2) there has to be enough money to fund not only a trial but at least one appeal.

When I read case law, I am usually appalled. Sometimes I can empathize with each side. Often, I can’t believe what one side has tried to pull off. If a client or potential client wants to know “what the law is,” I can tell them what has been done in those cases and what a judge ruled. But personally, I care more about what works for the families I serve.

My favorite clients focus on their future and understand that creativity can fix the problems they or their spouse perceive to be stumbling blocks in their case. Once the team solves the problems and settlement is reached, people move on with their lives. They don’t invest time and money and emotional energy in trying to prove that they were right in the first place.

Generally, they are satisfied customers. Unfortunately, lawyers and others won’t read about their result in a reported case. Because there is no formal way for those results to be shared, no one will learn how those reasonable people wrestled down their demons, rolled up their sleeves, and got through their divorces.

Maybe someday there will be a system to learn about them. For now, if you want to learn from the extremes, go read some case law. It often resembles bad reality TV.

Trinity Family Law
Theresa Beran Kulat, founder and lead attorney, has focused on Collaborative Practice and mediation since 2003 and limits her practice to settling cases. Her firm is recognized throughout the Collaborative law community as a compassionate, talented group of people committed to Collaborative Divorce with an extensive network of respected, professional colleagues. She served as President of the Collaborative Law Institute of Illinois in 2016 and 2017.
Recommended Posts 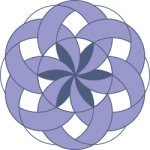 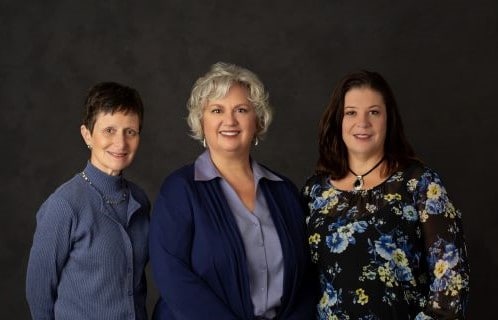 We empower clients in the divorce process and other legal matters to negotiate agreements that enable them to build healthy new lives, prosper financially, and co-parent children effectively.

Theresa Beran Kulat, a pioneer in the field of Collaborative Process, has been settling cases and helping families since 2002.

The information on this website is for general information purposes only. Nothing on this site should be taken as legal advice for any individual case or situation. This information is not intended to create, and receipt or viewing does not constitute, an attorney-client relationship. 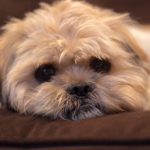 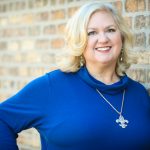